View our stunning collection of Moissanite loose stones - Available in a variety of beautiful shapes and sizes. 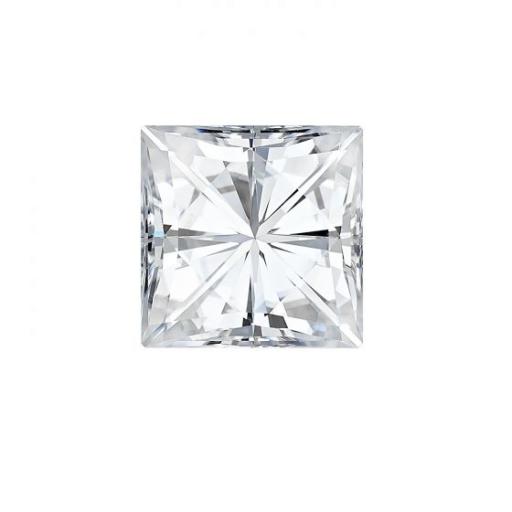 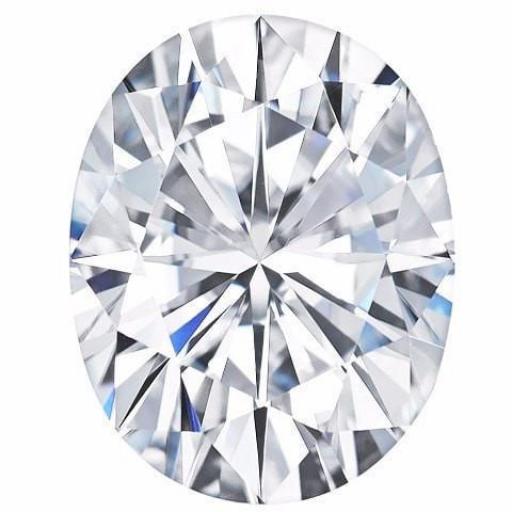 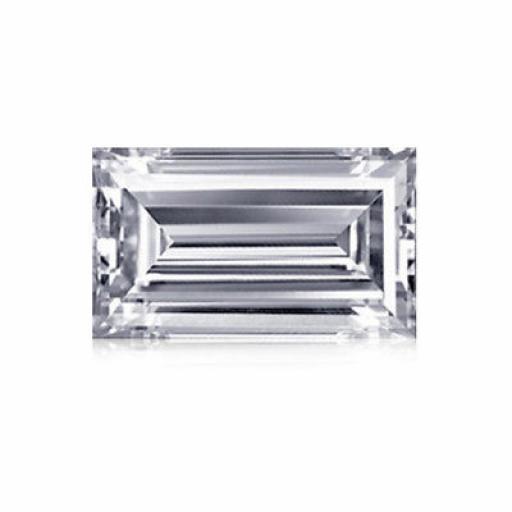 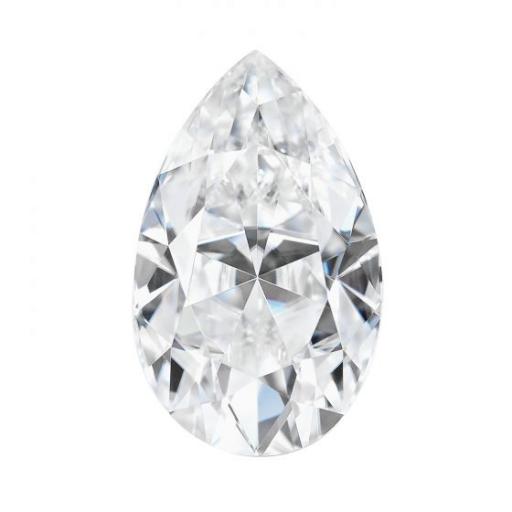 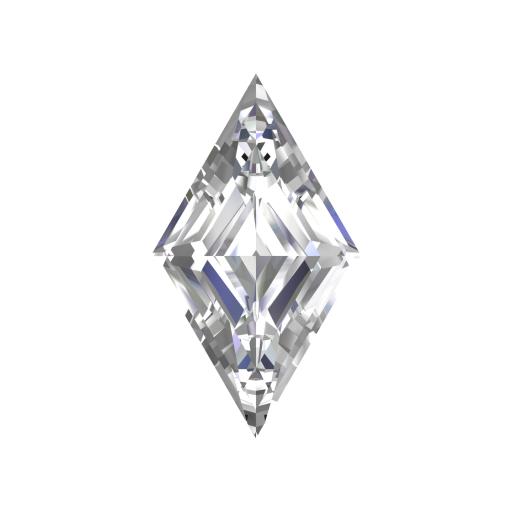 Choose from the many cuts of stones we have at Moissanite UK, from the classic round brilliant and square brilliant to the oval, pear-shaped, cushion cut, trillion, marquise, radiant and even the emerald cut.

Special cuts we have created include the elongated cushion, kite-shaped and lozenge. As well as stocking the Charles and Colvard Classic, Moissanite also showcases the Forever one Moissanite.

We have our own stones - having spent 5 years researching and developing moissanite, we have made two amazing brands. Pure sits between Charles, Colvard Classic and Forever One but with a more competitive price than the Classic.

Then there's our Creme de la creme - Starlight™ Moissanite. This stone is right up there at the top with the Forever One but without the same price tag. This stone is so special that it is the only Moissanite to come with a unique serial numbered certificate that is produced following an appraisal at Birmingham Assay's Laboratory. The serial number, along with the Starlight™ logo is etched onto the girdle of the stone.

How are Gemstones Made?

In 1893, Nobel Prize-winning French scientist Dr Henri Moissan discovered minute quantities of a new mineral, natural silicon carbide. The mineral was located in an ancient meteorite found in the Diablo Canyon in Arizona. Later named "Moissanite" in honour of Dr Moissan, this mineral's supply was too limited for jewellery use.

More than a century later the process for producing large single crystals of Moissanite was developed. In 1995 a master diamond cutter realised the minerals potential, which would make the world's most beautiful stone for jewellery when cut properly.

The creation of Moissanite is a very sophisticated process.  It is Silicon (Si) and Carbide (C) that make moissanite (SiC), high-grade powders made by German company Wacker Chemie AG are must for our Starlight™ Moissanite. It requires a high temperature and low-pressure crystal furnace with an excellent vacuum conduction chamber. A SiC seed crystal wafer is put on the top of the chamber, with the Si and C powders then put in the crucible on the bottom of the chamber.
The crucible will be heated up to 3100 centigrade by a coil heater. Under this temperature,  the power is vaporized and diffused to the top of the chamber. When the vapour meets the SiC seed wafer, it will deposit on it, following the natural laws of crystallization, similar to crystal sugar. The speed of this crystallization is very slow, usually 0.1mm per hour.

Generally,  1 week is needed to produce a crystal boule.  During this process, the temperature is maintained at 2200-3100 centigrade and a good vacuum condition is required. The boule is then cut by the jeweller.

How are Gemstones Cut?

The cutting of moissanite is similar to diamond. The difference is that a ceramic polishing pad is used instead of diamond paste for diamond polishing. After polishing, a high-temperature process is required to vaporize the oxidation layer on the surface of the moissanite.

An ideal cut gemstone can be rare because it means the stone has the perfect proportions and angles to maximize light reflection. To ensure that our Starlight™ moissanite has the most fire and brilliance, each gemstone is examined by a specialist who determines where the natural cuts in the stone lie. Starlight™ moissanite gemstones are both carefully and precisely cut, per the exact angles and proportions prescribed by each shape, to enhance its unrivalled fire and brilliance.

Moissanite vs Diamonds - both are precious gemstones used in jewellery and both are quite comparable in terms of looks, characteristics, and brilliance. With this in mind, there is no doubt that the moissanite vs diamond comparison has often become a debatable subject.

Diamond is the hardest mineral substance ever known to occur naturally on Earth. Most natural diamonds are formed through a very long period of time (at least 1 billion years) in the high pressure and high-temperature environment of the Earth's mantle. This happens about 100 miles below the planet's surface. Diamonds are brought close to Earth's surface gradually through periodical volcanic eruptions by magma.

Moissanite, on the other hand, is a mineral that does not naturally occur on Earth. It is a mineral substance that belongs to outer space and is constantly brought to Earth through meteorites and asteroids that have been bombarding the Earth's surface for billions of years. Moissanite's hardness ranks only second to diamond and its availability on Earth is scarce and very limited.

However, scientists have found a cost-effective way to synthetically create moissanite in the lab, thereby lowering the cost significantly. Although moissanite has constantly been published as "fake diamonds", it is in no way fake. It is just a different type of mineral that is similar to diamond in many ways. Both diamond and moissanite are colourless minerals and because moissanite has a very high dispersion value compared to diamond, moissanite is no doubt the winner. Moissanite has more fire!

Why Choose Moissanite Stones for Your Jewellery?

Moissanite stones are significantly less expensive than the diamond meaning you can purchase a much larger stone at a lower price. In summary, diamond has been known for a long time to be the preferred choice of jewellery to go for, whether as a diamond engagement ring, a diamond wedding ring or even a diamond dress ring for casual wear.

However, diamonds do not come cheap. They are in fact, one of the most costly gems available today. Moissanite on the other hand is a great alternative to diamond as it has many similar characteristics to a diamond only costs a fraction of the price of a diamond. Considering that moissanite is just as tough and beautiful as a diamond if not more, there is no doubt that moissanite could be the next shiny star for years to come.

In addition, as the moissanite diamond comparison proves, moissanite could even be the preferred gemstone for jewellery in years to come. Look back hundreds of years and Emerald was where the diamond is today. if you can't make your mind up over a diamond solitaire or a diamond trilogy, choose moissanite and have both plus the eternity ring you have always dreamed of. Get in touch with us today for more information!